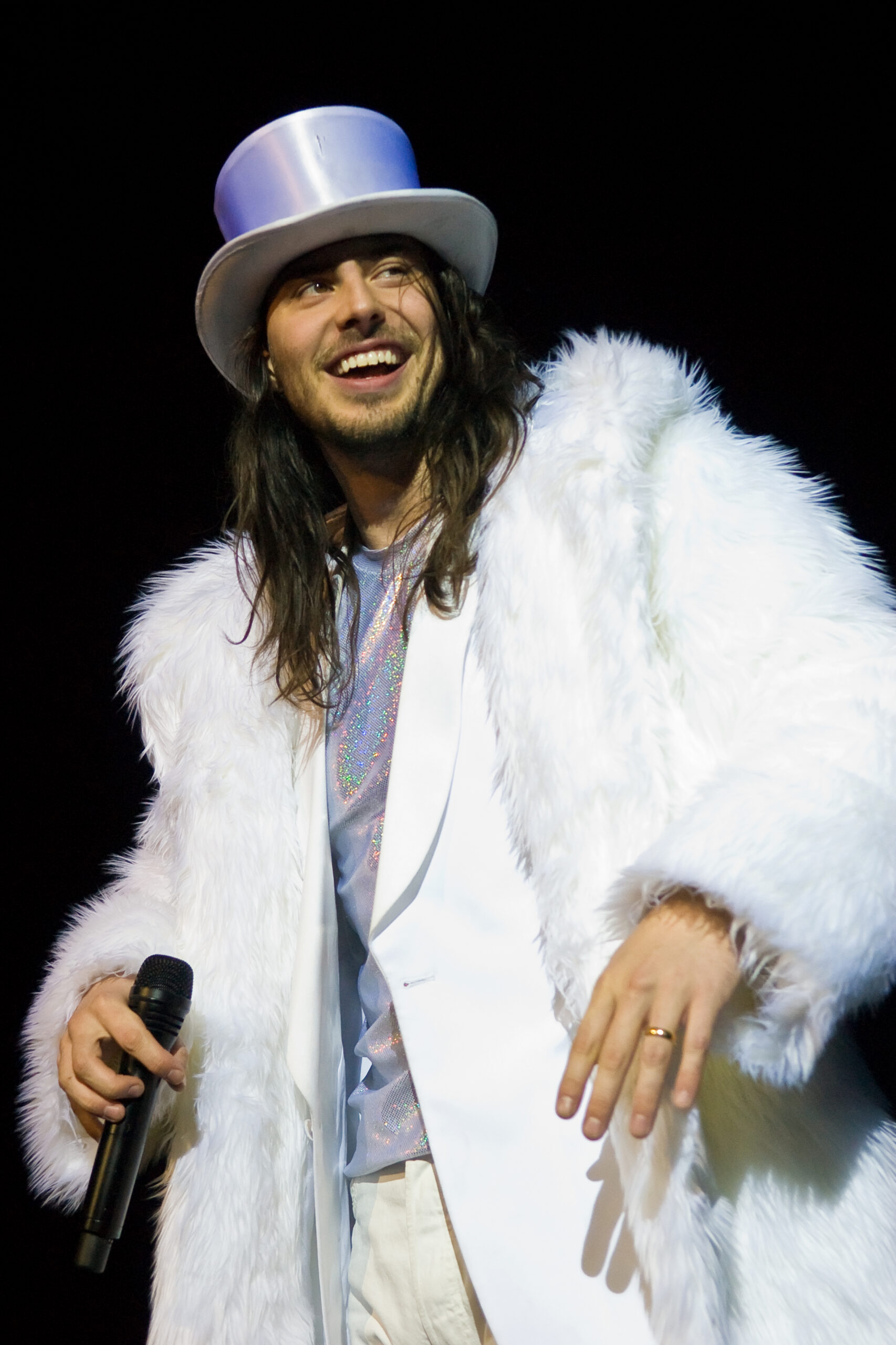 ANDREW W.K. – The God of Partying Signs with Napalm Records

October 14, 2020 – The team at Napalm Records is proud to announce the signing of international hard rock superstar and God of Partying ANDREW W.K. to an exclusive worldwide recording contract with the premier rock and metal label.

“We at Napalm Records are thrilled to propel ANDREW W.K. to new heights, having been longtime fans of the work since the beginning. To say partnering (and partying) with the team at ANDREW W.K. has been exciting and enlightening is an understatement. We’ve got our seat belts on and secured tightly, and we’re ready to party party party our way into the future of ANDREW W.K.!”

Long time creative director for ANDREW W.K., Frank Vierti added; “I’ve worked on ANDREW W.K. since the late 90’s, and it’s been a wild ride since day one. Still, after all the twists and turns, I have an uncanny feeling that the most twisted turns are about to take place, and I’m confident the good people at Napalm Records will hold on tight while we navigate the next loop in this never-ending rollercoaster ride. It’s rare to find a group of music industry veterans that not only grasp the core of what we’ve been doing for the past two decades, but also have a shared vision that will take us forward and over the edges. They’ve seen through the big picture, they’ve accepted what’s going on in the background, and they’ve agreed on what’s to come. Most importantly, they’re not afraid to push this next chapter and reconnect the dots from 1999, 2001, 2005, 2009, and the tears spanning 2011 and 2018. O praise the Party Gods!”

ANDREW W.K. got its start in southeastern Michigan, before moving to New York City and officially launching in 1999. Now, entering the new decade having already conquered the worlds of music, television, radio, and motivational speaking (even receiving the American Association of Suicidology’s “Person” of the Year Award in 2018), the inimitable God of Partying is more determined than ever to reach euphoric levels of positive perfection. Having released five larger-than-life albums, including the revered chart-topping full-length debut, I Get Wet (2001), ANDREW W.K. is hard at work (for two years and counting) on crafting a brand new album of brand new music, guaranteed to pressurize the power of partying into diamond levels of hardness. Stay tuned…