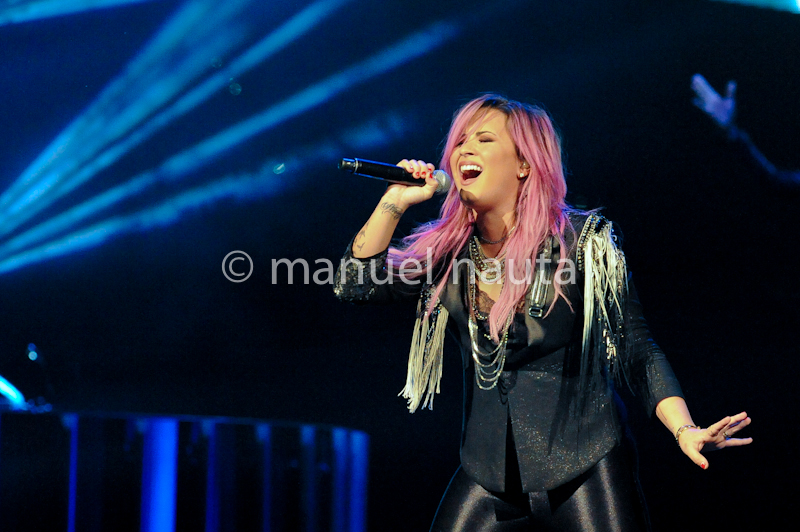 February 19, 2014 – Houston, Texas: Demi Lovato, brought along Fifth Harmony and Little Mix. Fifth Harmony is a band formed on the second season of the television show The X Factor and Little Mix formed on the eight season of The X Factor. The evening was an explosion of non stop pop music with an abundance of teens filling up the Toyota Center in Houston while screaming at the top of their lungs in support and anticipation of Demi Lovato.