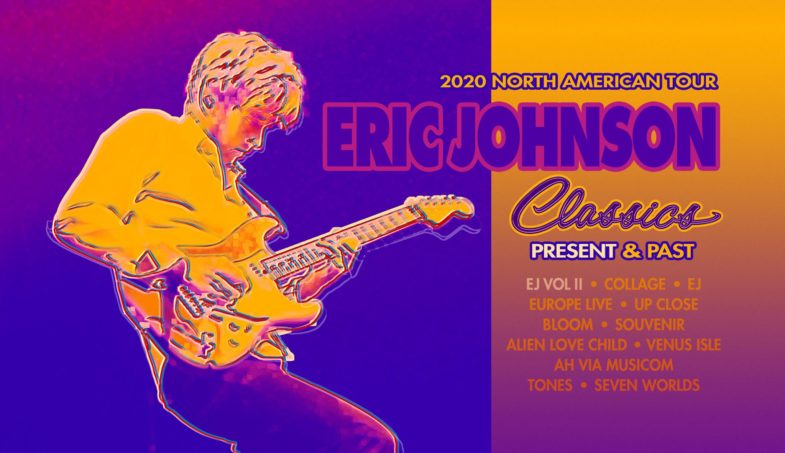 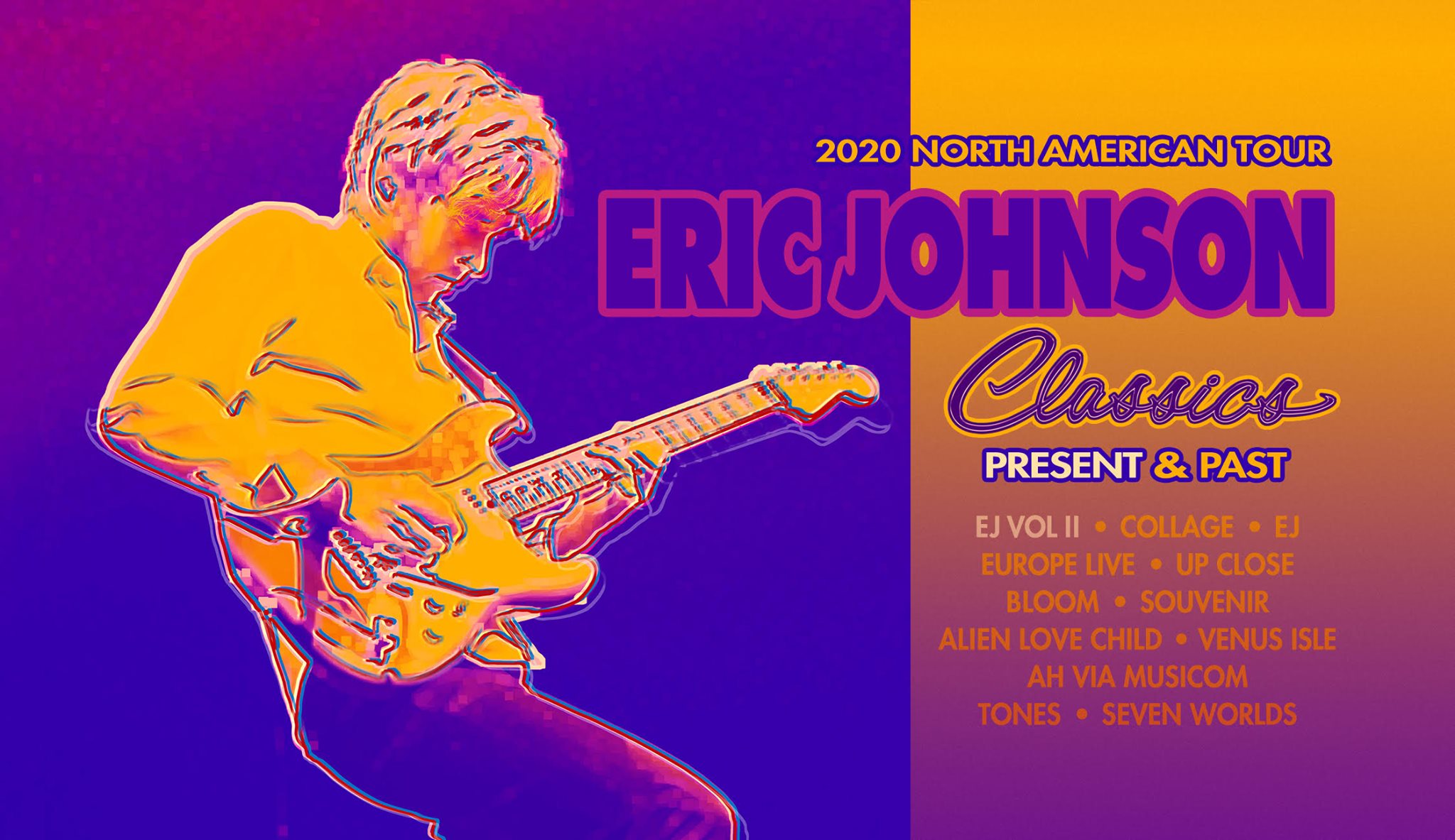 (Austin, TX) – January 8, 2020 – As another decade turns, the Austin, TX based prolific guitarist, vocalist, composer, and multi-instrumentalist – ERIC JOHNSON – will release a new studio offering titled EJ Vol II, on February 28, 2020. To celebrate this 11th studio album, JOHNSON has a 55-date tour, spanning nearly 3-months. The tour will hit every major city across the U.S. and will also enter into Canada, for one show in Toronto as well.

Eric Johnson on “Classics – Present and Past” Tour: