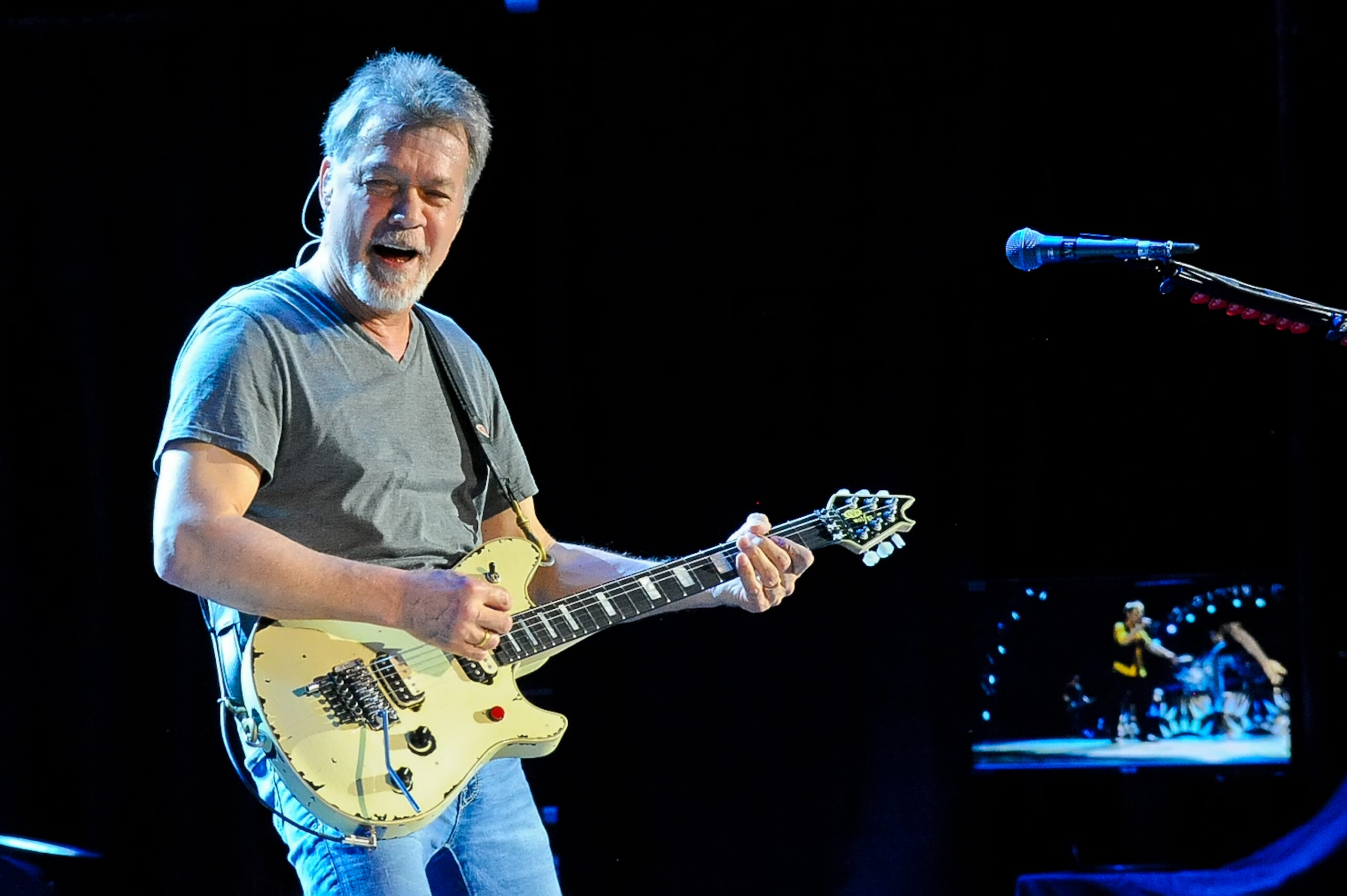 Eddie Van Halen died October 6, 2020 from cancer. He was the main songwriter and lead guitarist of the American rock band Van Halen, which he co-founded in 1972 with his brother, drummer Alex Van Halen, bassist Mark Stone, and singer David Lee Roth. He was best known for popularizing the tapping guitar solo technique, allowing rapid arpeggios to be played with two hands on the fretboard. In 2012, he was voted number one in a Guitar World magazine reader’s poll for “The 100 Greatest Guitarists of All Time”.