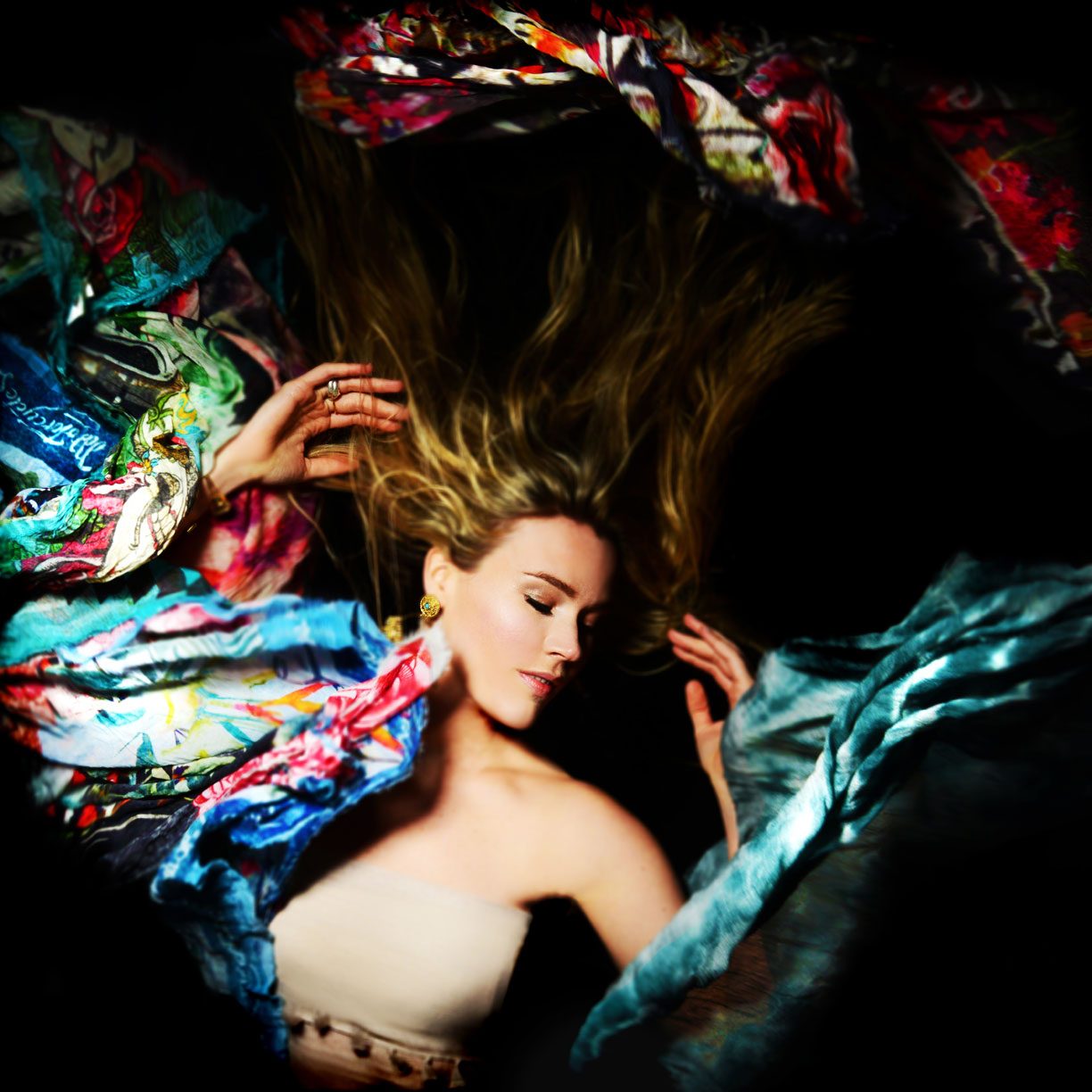 Ever since her multi-platinum, star-making debut “The Soul Sessions”, fans and critics alike have proclaimed the British songstress Joss Stone as “mature” and “an old soul”. Music’s oldest 28 year old, exudes youthful sophistication in her latest–the hip hop and reggae infused “Water For Your Soul”–by flexing her creative muscles instead of just wielding the grown-up pipes that begat her impressive career.

The album is teeming with prolific musicians and producers such as Dennis Bovell, Nitin Sawhney and frequent collaborator Damian Marley Jr., who the twosome most recent efforts include a stint in the one-off supergroup led by Mick Jagger and Dave Stewart, SuperHeavy.

Opening the album is the uber-chill “Love Me”, which is less of a request and more of inescapable mandate. It’s hard not to oblige two choruses in. The song bids adieu to Stone’s archetypical soul soaked contemporary joints that make their way on compilation cd’s sold at registers of corporate coffee chains.

“This Ain’t Love” displays a razorsedge to the singer that’s been dulled for an album or two. In the prose she approaches peril with confidence and the right kind of harnessed desperation to leave emotionally intact.

The latest single “Stuck On You” is subdued yet dynamic and further illustrates the departure Stone committed to creatively on this record. “Star” starts off with a pseudo-cinematic instrumental phrase and goes into an optimistic anthem of acceptance.

“Let Me Breath” has nylon spanish guitar strings wrapped around it and gasps for the air from an ebbing and suffocating relationship. It has a turn of the century, Latin-pop explosion, Max Martin air to it. It’s aggressively catchy. “Cut The Line” is an atmospheric shoe-shuffler that serves its purpose.

The aptly titled “Wake Up” creates waves in the calm waters of the first half of the album and serves as a bombastic ballast the rest of the way. It’s a standout.  There’s affectation and swagger in Stone’s voice during “Way Oh” that she pulls off with ease.

“Molly Town” is a sultry boy-meets-girl account where wordless hooks put the narrative in motion. “Sensimilla” is an amorous ode to ganja done with an infectious four-syllable annunciation of the song’s title during chorus as the ditty exhales with a soothing flute solo.

“Harry’s Symphony” continues the smoking motif and is one of the most authentic reggae numbers on the album as it boasts some dutty [sic] talk-sing guest vocals.

The penultimate cut “Clean Water” bolsters the album’s thematic designs. “The Answer” closes the “Water For Your Soul” and is a battle cry rife instrumentation in a hurry, evocative melodies and bemoaned statements adjacent to that which Damian’s father made decades earlier. Overall production value is seamless as a black pearl and the arrangements aren’t over complicated which allows the songbird fly freely on the staff. While the lyrical content oscillates between messages of empowerment and the field notes of a tourist in an exciting new soundscape, the album stays on its reggae-safari track, never losing sight of what brought you to it, Stone’s lioness vocal prowess.