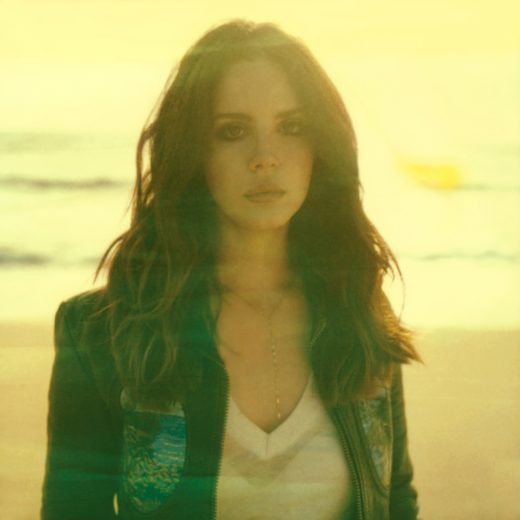 In recent news, Del Rey contributed two new songs to the soundtrack of Tim Burton’s latest film, Big Eyes, in theaters nationwide on Dec. 25: “Big Eyes,” which she co-wrote with Daniel Heath, and “I Can Fly,” which she co-wrote with Rick Nowels. “I’ve admired Tim Burton’s work for many years and I’m honored to work with him on such a poignant project,” said Del Rey. Lana is also featured on the cover of Maxim‘s January/December issue. In October, she played two sold-out shows at Hollywood Forever Cemetery, which the Orange County Register called “electric” and Grantland called “transcendent.”

Lana’s critically acclaimed album ULTRAVIOLENCE debuted at #1 in 15 countries, including the U.S. and the UK, and earned her cover stories in Rolling Stone, The New York Times, Complex and The FADER, among others. It has now sold over 1 million copies worldwide and has been named one of the best albums of 2014 by Rolling Stone, Complex, Stereogum and more. Lana’s first North American tour completely sold-out in minutes, and her festival performances at Coachella, Austin City Limits and more, earned rave reviews. Lana’s Born To Die was certified PLATINUM by the RIAA earlier this year and has now sold over 7 million copies worldwide.