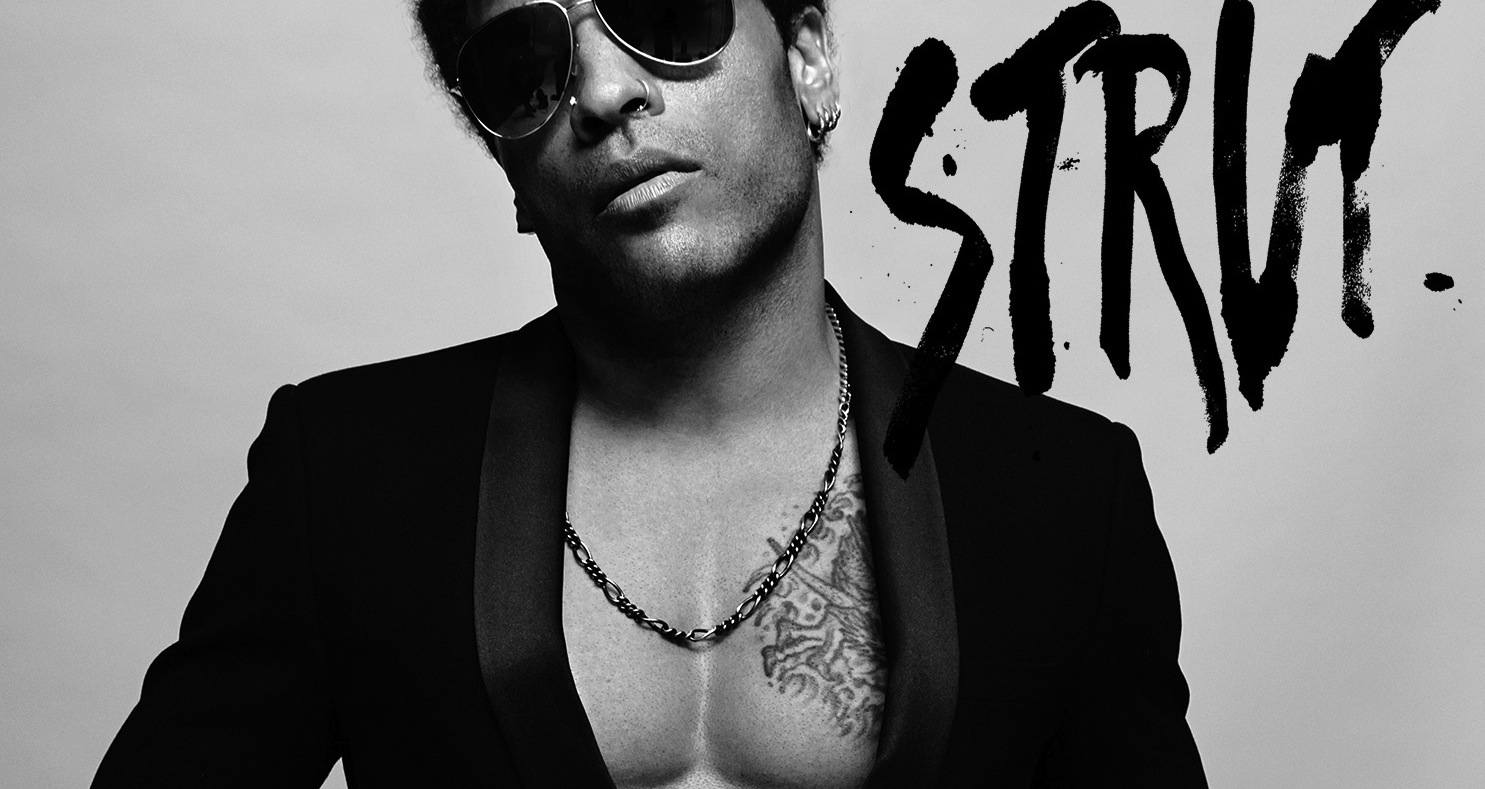 Lenny Kravitz has announced the US leg of his world tour, which he is set to kick off at the Afropunk Festival in Brooklyn, NY on August 23rd (Please see full tour routing below). Tickets go on sale in most markets beginning July 10th – for additional details please visit www.lennykravitz.com/tour/.

Lenny Kravitz is currently on a sold-out European tour that will run through the month of July. The announcement of U.S. dates follows on the heels of the recently released video for his latest single, “The Pleasure and the Pain” via RollingStone.com.

Lenny Kravitz’s tenth studio album Strut was released in September 2014 via Roxie Records/ Kobalt Label Services. The album is a real rock & roll record that hits hard rhythmically and looks back on the 1970’s metropolis of funky after-hours grooves and soulful hooks. The album was named one of Rolling Stone’s Top Albums of 2014 and includes such standout titles as “New York City,” “I Never Want to Let You Down” and “She’s a Beast.”