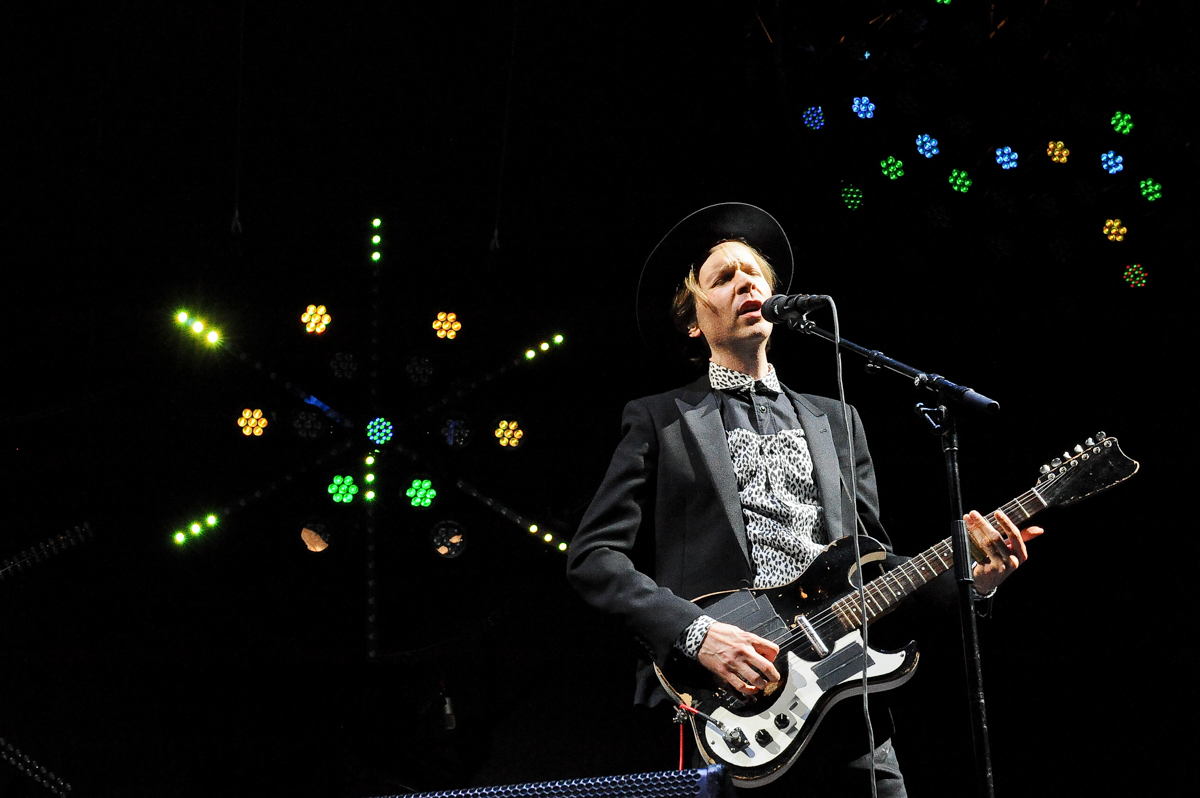 The first day of the festival, Saturday, October 26, 2013, attracted tens of thousands of people to Downtown Las Vegas to explore the 15-block music, food, art and learning event consisting of five music stages, a culinary village, an alchemy garden, an eclectic street art program curated by Charlotte Dutoit, a learning program with a range of notable speakers, and much more.

Highlights of the festival day 1 included:

The Life is Beautiful Festival ended its inaugural weekend on Sunday, October 27 with an action-packed day featuring top musicians, chefs, artists and speakers. The festival culminated with a highly anticipated performance by Las Vegas natives The Killers.

Life is Beautiful Festival made history with its unprecedented 15-block footprint, and highly curated lineup of talented music, food, art and learning.
Below is a list of highlights from the day:
Highlights of the festival so far include:

“Chefs on Stage” demonstrations featured chef/ musician collaborations, such as:

Through out the festival grounds buildings were decorated with murals including those by Zio Ziegler who is known for his paintings and murals, many of which can been seen in the Mission District of San Francisco and around the world in places like Tokyo, Los Angeles, London, Italy, and other cities.