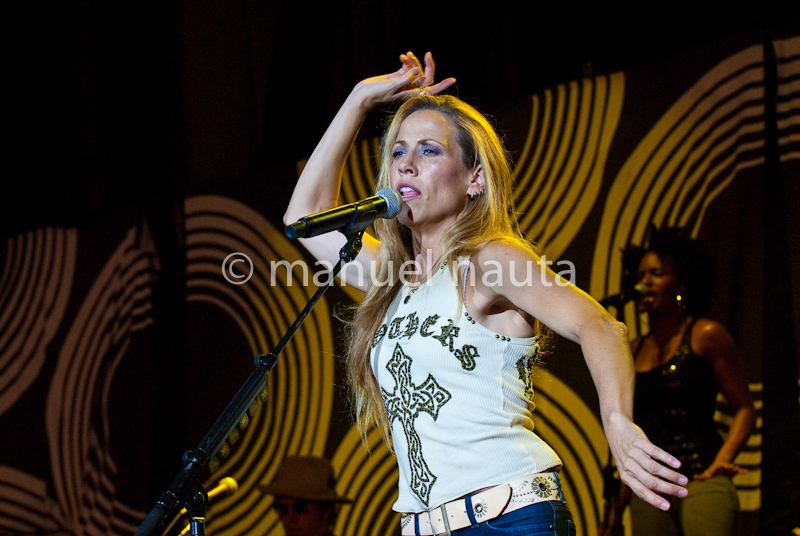 “Sheryl is a class act and an incredible performer,” said Ingram. “She’s someone I’ve looked up to for a long time and to have her perform at our event is a dream come true.”

Nine-time Grammy Award winner Sheryl Crow has released eight studio albums, (all charting Top 10, four of them platinum-plus,) a quadruple-platinum greatest hits collection, and a Christmas album. She has sold more than 35 million albums worldwide. She is currently on tour with her latest album, Feels Like Home, a take on country music with a Nashville influence.

Sally and Mack Brown are also enthusiastic about this year’s MJ&M event. When asked about his return to the event that he and Sally helped launch last year with Ingram and McConaughey, Brown said, “Sally and I are so excited to see friends and experience another year of excellent music, terrific golf, once-in-a-lifetime fashion event, and VIP parties, all for an important cause.  Sally and I are committed to making 2014 an even better year and we couldn’t do it without all of your help.”

Thursday, April 24th, MJ&M kicks off with the Gala, Live Auction, a special Jack Ingram performance followed by the Sheryl Crow headlining concert. On Friday, April 25th, MJ&M will continue with the success of the Celebrity Classic Golf Tournament at Barton Creek Resort. Also on Friday is the Fashion Show with A-list designer at Neiman Marcus followed by the Jack Ingram & Friends concert at ACL Live at The Moody Theater.

MJ&M is a two day event filled with music, golf, fashion, and fun. Last year included a gala night with a performance by Grammy Award-winning artist John Mellencamp. The energetic live auction saw appearances by UT Football alumni such as Vince Young and Colt McCoy as well as “The Rocket” Roger Clemens. Day two consisted of a Celebrity Classic Golf Tournament at Barton Creek Resort, a Fashion Event with Lela Rose at Neiman Marcus, and the once-in-a-lifetime, sold-out Jack Ingram & Friends concert at ACL Live at The Moody Theater.