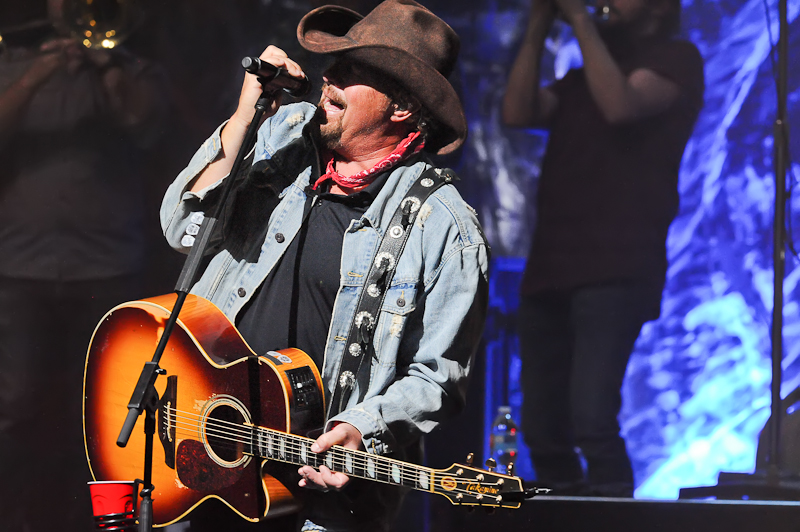 Over the past three years MJ&M has resulted in nearly 3.5 million dollars benefiting a handful of organizations that all reflect MJ&M’s goal to empower kids in their community. And every year, MJ&M will support non-profit organizations that share these goals. The 2015 funds raised will support The Rise School of Austin, just keep livin Foundation, HeartGift, CureDuchenne, and Dell Children’s Medical Center of Central Texas.

“The musical component of MJ&M has always been magical, and this year was no exception. I’m grateful to my music friends who come out in support of MJ&M, making both nights memorable for all. I’m already looking forward to 2016.” said Jack Ingram.Coach Brown said the MJ&M team is ready to roll up their sleeves and get to work on 2016 now.  “Sally and I are thrilled with the outcome of MJ&M 2015 and the funds raised to support our beneficiaries. We appreciate the outpouring of support and efforts from the community and our friends, and we believe that everyone had fun while doing it. I know we did. Next year will be even better.”